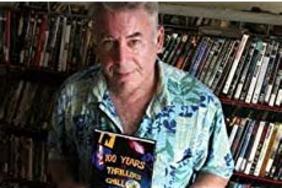 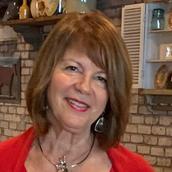 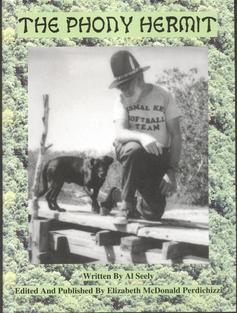 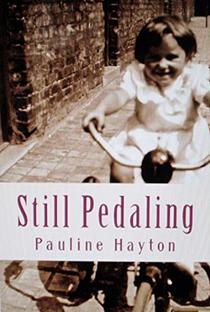 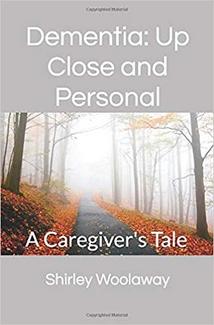 Michael Eckers has been writing, and publishing his own works, for more than a decade now.  He has also been speaking on American history for nearly thirty years; he has presented hour long talks in more than forty of the United States and nearly twenty foreign countries.  Prior to authoring seven books, Michael retired after a career as a Postmaster and also spent four years in the United States Navy at the end of the Vietnam War. Michael and his wife of "forty plus" years reside in Naples seasonally, off season is spent traveling, speaking & meeting others who celebrate the freedoms we enjoy. 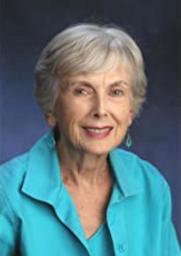 Click on the book cover to preview or buy

OTHER BOOK OF THE MONTH WINNERS

​ What was it like to fly, as a War Correspondent, on one of the early bombing raids over Europe by the Mighty Eighth Air Force?  How about storming a Japanese held beach alongside a Marine; going out on a night mission against Germans and Italians; or riding along on a U. S. Navy destroyer, assigned picket duty against Japanese kamikazes off the coast of Okinawa?  The adventures of our War Correspondents in World War II were as varied, and dangerous, as that of the troops they followed and reported on.  Michael Eckers' latest novel, Five For Freedom, is the tale of five boys, members of the 1941 Iowa state basketball championship team, as they take part in the world-wide conflagration. 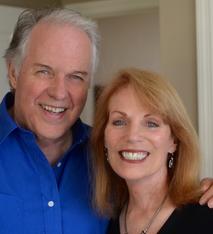 BOOK OF THE MONTH AWARDS

Hannah's Courage - released January 28, 2020 (3rd book in Amish Charm Bakery Series) Hannah may have made the biggest mistake of her life. She doesn't like change, and she thought Timothy would wait until she was ready to move their friendship into courtship. She hadn't told him she's falling in love with him. But Charlene has made her interest in Timothy known. Will Hannah tell Timothy she loves him? Is it too late? And when she finds out Charlene isn't who she seems, will Hannah have the courage to tell him? 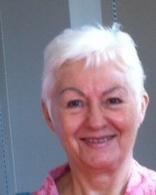 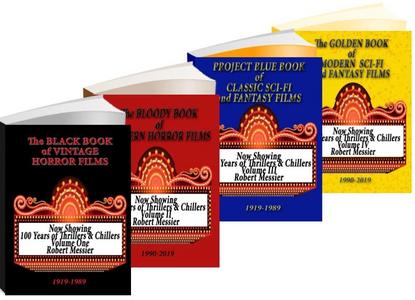 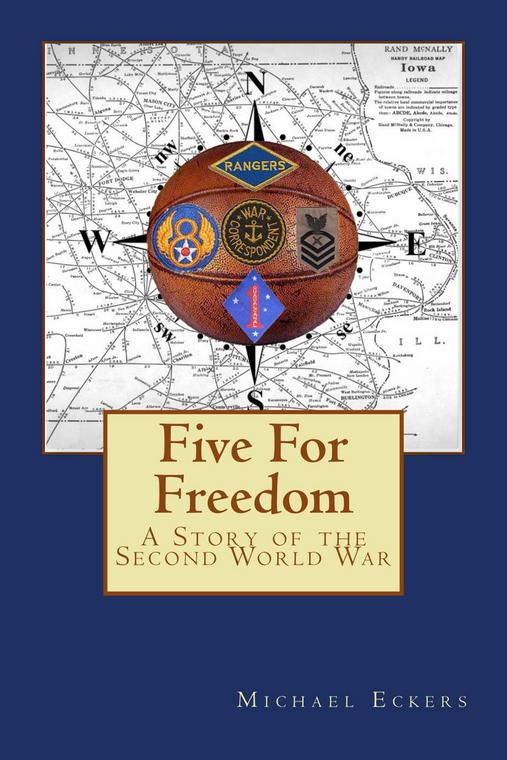 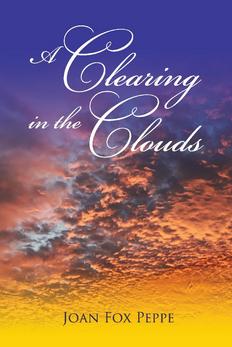 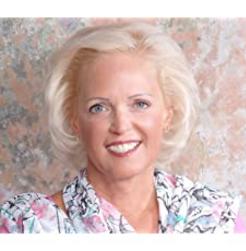 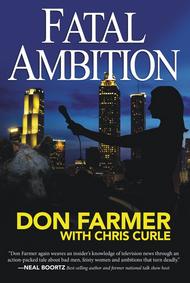 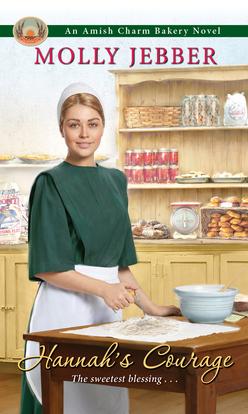 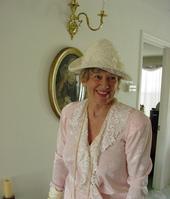 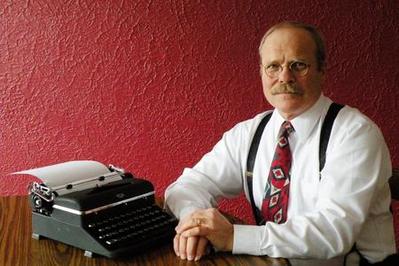