Tom Milton Mayer is a former Major in the United States Air Force and a retired Head & Neck Surgeon. He is a graduate of the University of Cincinnati College of Medicine. He and his wife divide their time between the Greater Cincinnati area and Naples, Florida. His previous books: Scorpion Intrusion and The Immigrant are available through  Amazon. 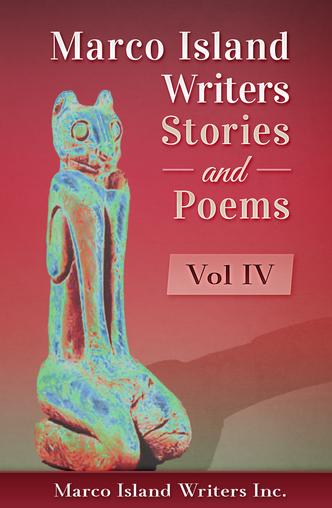 The United States faces a catastrophe far worse than the Wuhan pandemic of 2020. Like before, the threat originates in China, but this time it’s not just another virus. It is a powerful device that is already embedded in cities throughout the civilized world. When activated, billions could die.

Jacob Savich is the only man capable of stopping whatever is planned. Though plagued by his own personal demons, he is commissioned by the President to assemble a clandestine team of warriors with the necessary backbone and moral flexibility to protect the country. Until now, they have been successful, but this new mission poses the most dangerous challenge Savich has ever faced. He must identify the nature of the attack, when it will occur, and who is responsible. His relentless pursuit of each clue takes him a step closer to stopping the elusive mastermind behind the plot, but it also leads him toward his own death. Despite the danger, Savich must hurry. Time is running out. The day of YAOGUAI is near. Modern civilization is about to end. 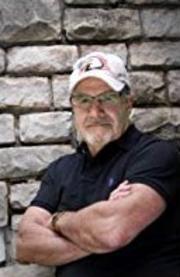 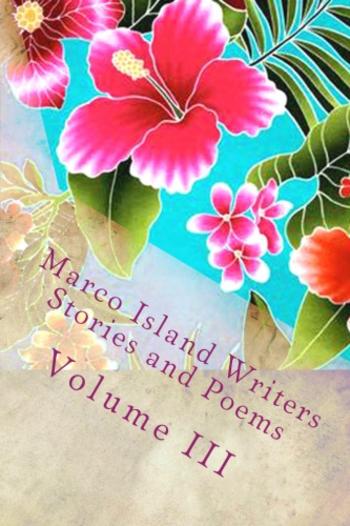 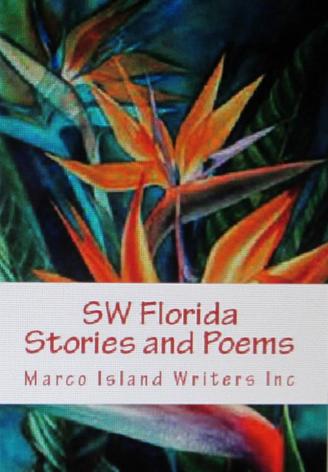 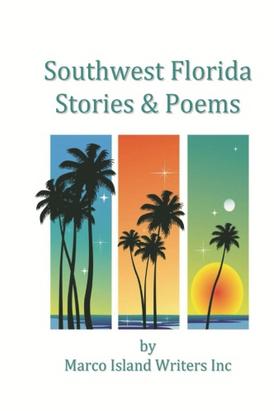 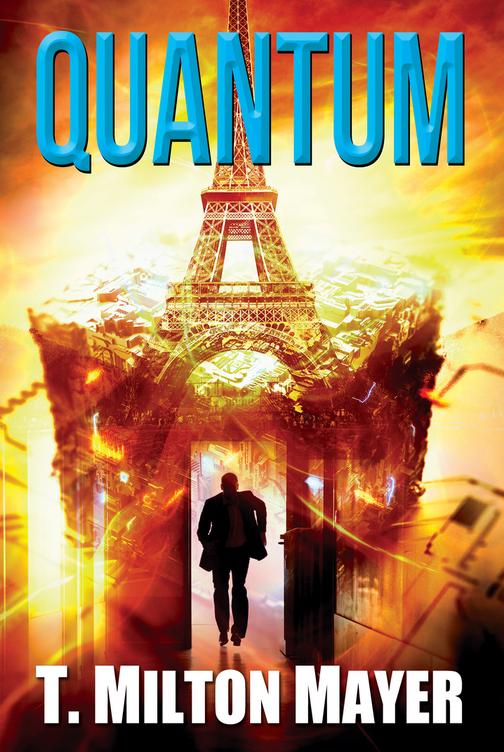 Past editions of the anthology now only $5.00 while supplies last. This is your last opportunity. Once gone there will be no more printed.

BIG SALE ON OUR ANTHOLOGIES, ONLY A FEW LEFT ​$5 EACH